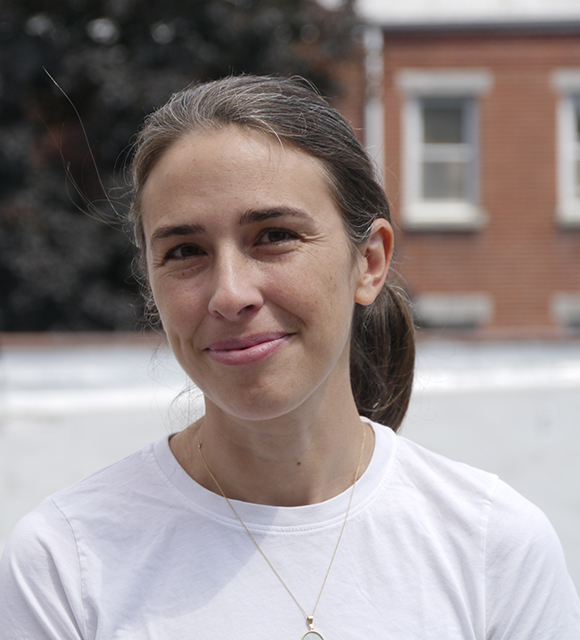 Ana is the Director of Institutional Partnerships at Just Vision, an organization that fills a media gap on Israel-Palestine through independent storytelling and strategic audience engagement. She leads Just Vision's partnerships with foundations and strategic institutions in philanthropic and network-based organizing circles. She works closely with the Executive Director and Board in developing Just Vision‚Äôs strategic direction and equipping the staff with the tools necessary to communicate the organization's work and impact.

Prior to joining Just Vision, Ana was Special Assistant to the President of the Rockefeller Brothers Fund, where she supported special initiatives and managed the President's discretionary grants portfolio. Ana also developed and managed the Fund's grantmaking program in Egypt, which was focused on human rights, democratic practice and supporting Egyptian civil society, from the brief period of openness that followed the end of the Mubarak regime in 2011 through the near complete shut down of civic space and voices of dissent in 2017.