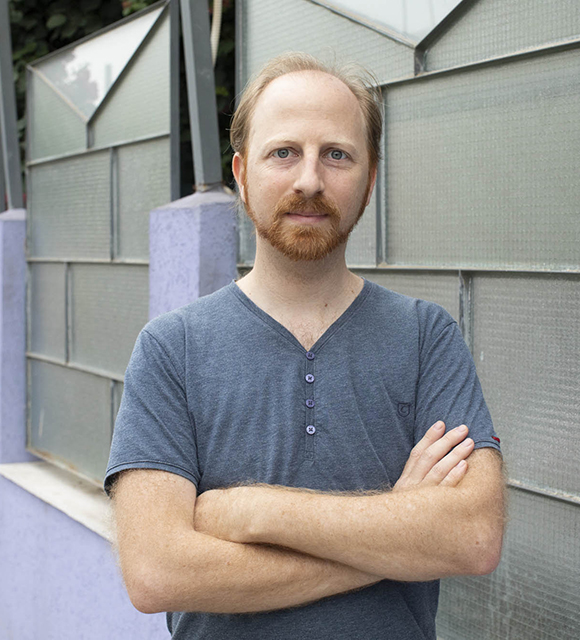 Haggai is the Co-Director of Local Call and the Executive Director of 972 - Advancement of Citizen Journalism, an Israeli nonprofit committed to human rights, democracy, social justice and ending the Israeli occupation. The nonprofit publishes two independent media outlets: +972 Magazine, operating in English since 2010, and Local Call, operating in Hebrew since 2014, and co-published with Just Vision.

Haggai is an award-winning journalist and political activist. Before his current position he was a co-founding editor of Local Call, a blogger on +972 Magazine, and had written for Ha'aretz, The Forward and other outlets. Haggai is also a board member of the Journalists' Union in Israel.

In 2002, Haggai was imprisoned for two years for refusing Israeli military conscription. Since then, he has been active in various anti-occupation organizations, labor unions, educational activities and initiatives for peace, equality and social justice in Israel-Palestine.