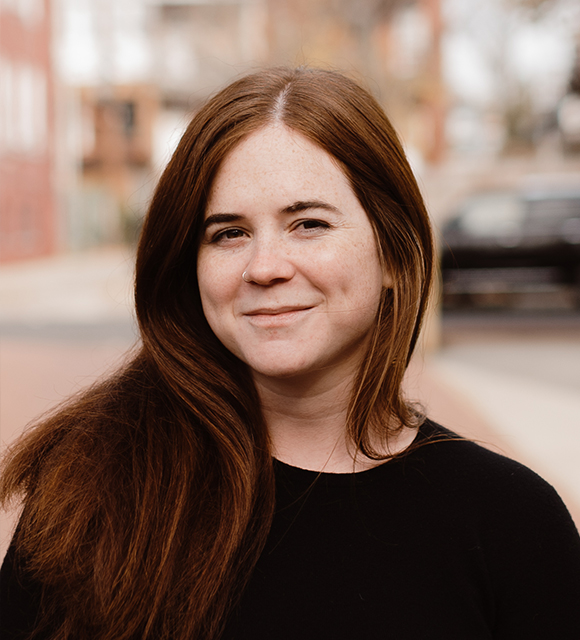 Kaite is the Development Associate for Just Vision, an organization that fills a media gap on Israel-Palestine through independent storytelling and strategic audience engagement. She supports the team’s development processes and implementation of Just Vision’s strategic direction to enhance supporter engagement across the US, Israel-Palestine, and beyond.

Previously, Kaite served as the Special Projects Assistant at Atlas Corps, coordinating the global alumni network for the American Express Leadership Academy. She became immersed in the development space while interning for the Office Gifts and Grants Management at a federal agency. Kaite has worked with numerous non-profits in the American South, amplifying stories of domestic human trafficking, addiction, and wrongful conviction within the region. She has proudly volunteered with Mountainfilm, Women Sports Film Festival, and the Life Center – a women’s center outside Amman that organizes community resources.

Kaite graduated with honors from Samford University in Birmingham, Alabama where she received a B.A. in International Relations with a concentration in Region & Culture. She has studied language, religion, and politics in Jordan and spent time in the Occupied Palestinian Territories.