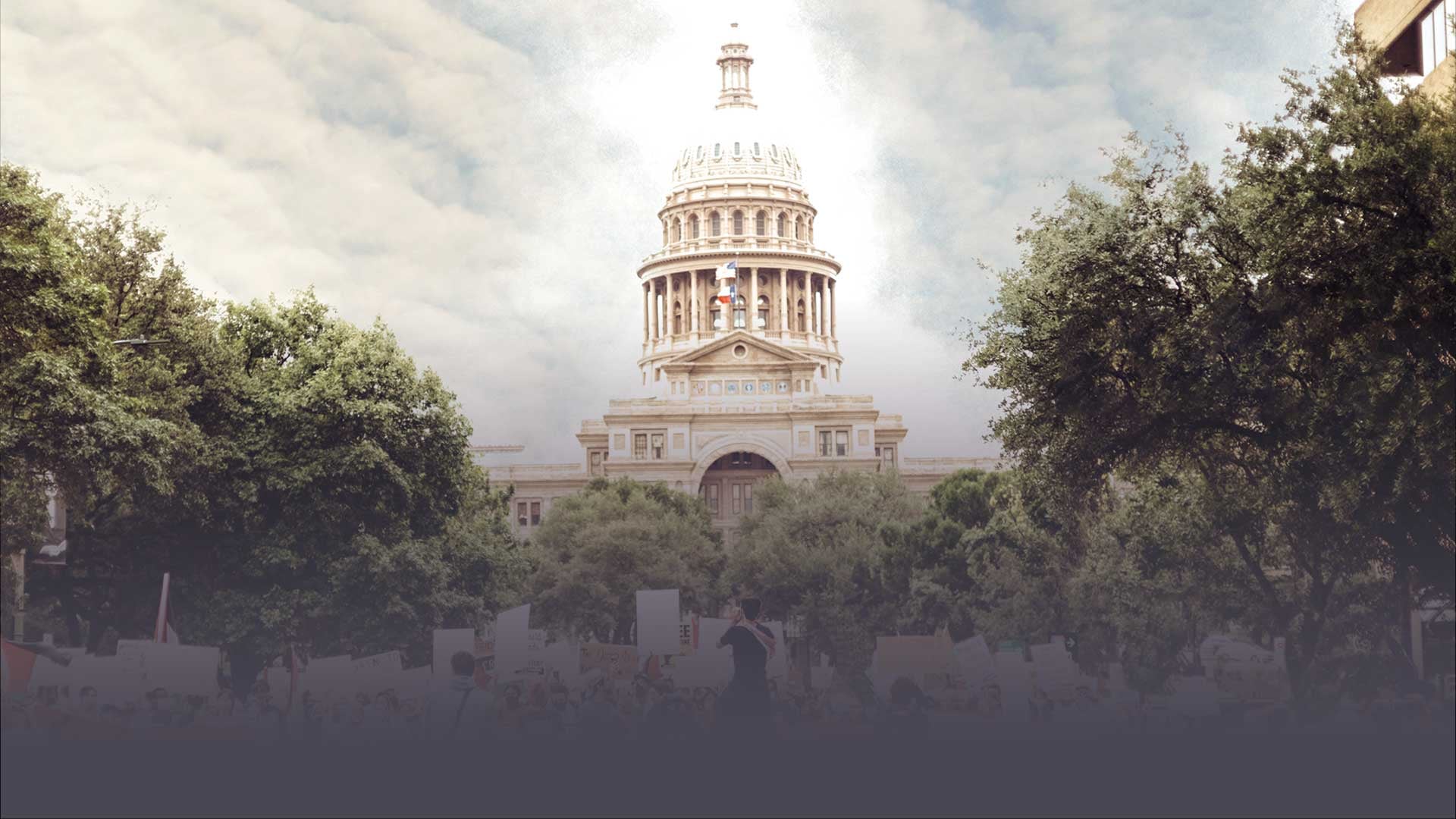 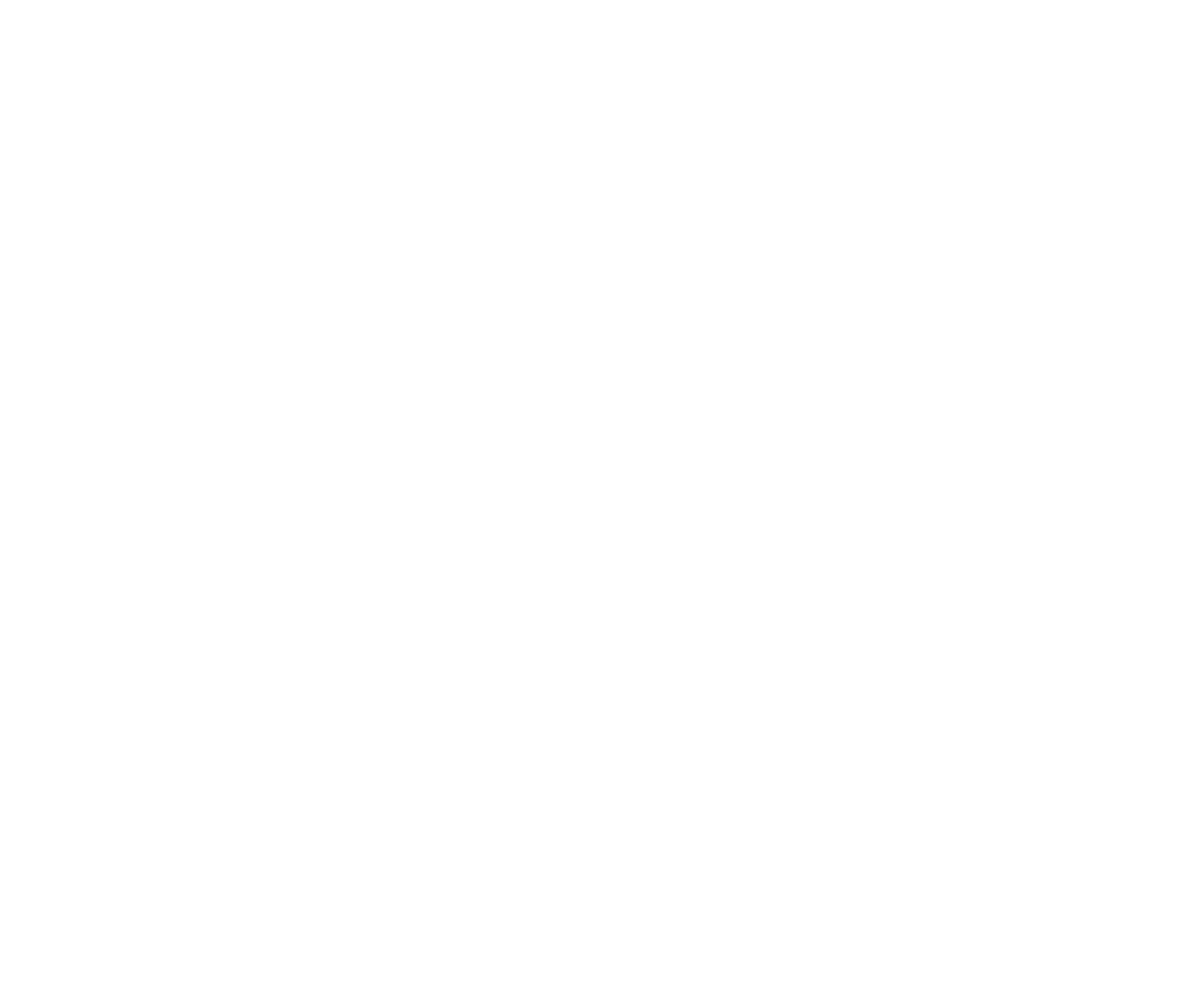 Sign up to learn more about where Boycott will go next

For the past 18 years, we’ve been making films about everyday people going up against extraordinary odds in the struggle for justice, equity and dignity in Israel-Palestine. As we followed this thread in an era of unprecedented democratic backsliding, we noticed a troubling trend: attempts to silence voices of dissent on Israel-Palestine have taken root far beyond the region, with governments in the United States and Europe leading the charge. The trend is especially sharp in local legislatures across America, where 33 states have laws on the books that aim to silence those boycotting Israel based on its human rights record. More than ever, Israel-Palestine has entered the backyards of everyday Americans.

Boycotts have long been a tool used by Americans rallying for social and political change, from farmworkers to civil rights leaders to anti-apartheid activists. Not only that, the Supreme Court – in a landmark 1982 ruling – identified that boycotts were one of the highest forms of protected political speech under the First Amendment. So as filmmakers, we had to ask: how and why had boycotts suddenly become such a threat to state governments across the US? And what impact might anti-boycott legislation have on everyday Americans – not only those taking part in boycotts of Israel, but also those expressing political views on a whole range of issues, from environmental justice to racial justice and beyond?

We found answers to those questions – and unearthed many more – while following the stories of Mikkel Jordahl, Alan Leveritt and Bahia Amawi. As ordinary citizens embroiled in high-stakes constitutional battles, their stories remind us how personal and widespread the implications of anti-boycott legislation are.

As we uncovered the network of supporters and architects of the bills, we also came across some surprising alliances. Traditional Israel lobbying organizations were working in lockstep with fundamentalist right-wing organizations, with the support from several other organizations, including a prominent pro-business organization that has worked on developing model legislation on a wide-range of issues that impacts communities across the country. Their declared aim – to fight the Boycott, Divestment, Sanctions (BDS) movement, a movement that emerged in 2005 as Palestinian civil society called on the international community to hold Israel accountable for its human rights abuses.

Anti-boycott laws are a Pandora’s box that could be used to silence voices of dissent on a whole range of issues. Indeed, lawmakers are now actively citing legislation banning boycotts of Israel as their inspiration for similar laws punishing those who boycott the gun industry or divest from fossil fuels. Many other anti-protest laws, most flying under the radar, are targeting the Movement for Black Lives and indigenous rights activists.

Boycott lays bare what is at stake for everyday American citizens. It also shows the power of courageous individuals who are taking on great risk to stand up for the rights of all. Their stories cut to the heart of a pressing national issue and illustrate how the right to free speech could be redefined across our society for generations to come.

About The Anti-Boycott Legislation