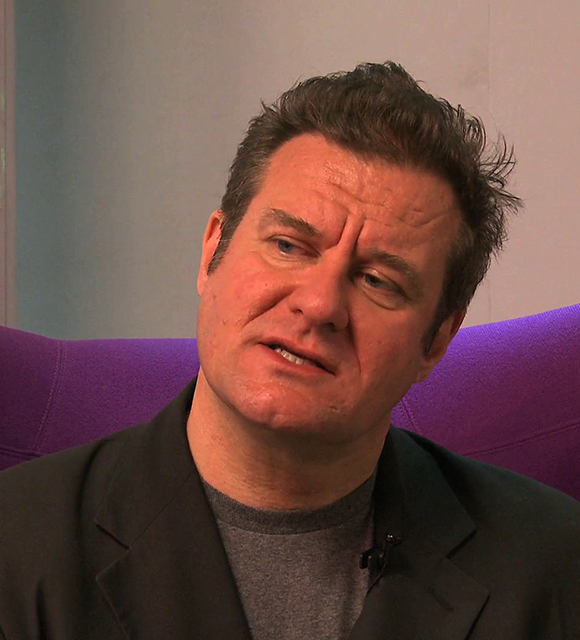 Dominique Barneaud has been producing television and theatrical films for 20 years. As a producer, he created Kalamazoo Films, a Paris-based production company in 1992. He joined AGAT Films & Cie / Ex Nihilo in 2000, where he produced many feature films, TV dramas and documentaries. He joined Bellota Films, a company he created in 2009 with partner Hind Saih, to produce new television and theatrical films. Dominique‚Äôs films have played in major international festivals including Cannes, Toronto and Locarno.