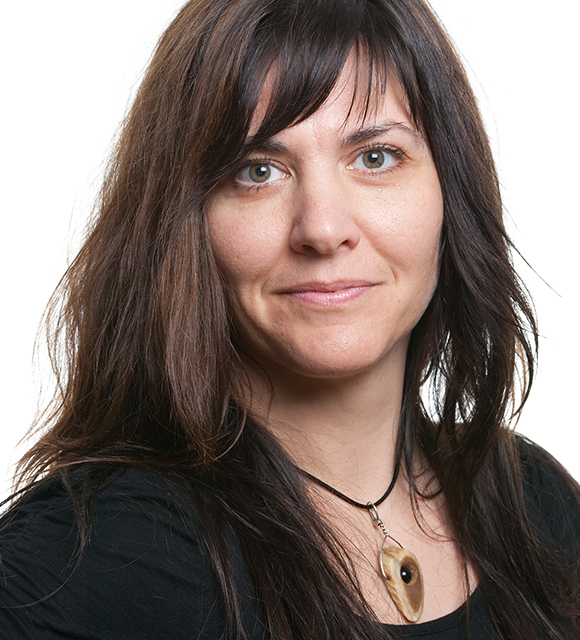 Natalie Cloutier has worked consecutively with three NFB teams: Studio A, the international co-production unit and the Quebec Studio‚Äôs French program. After completing production studies in the documentary program at INIS (Institut national de l‚Äôimage et du son), she joined the team working on GDP ‚Äì Measuring the human side of the Canadian economic crisis, a documentary website dealing with the many repercussions of the economic crisis. A producer with NFB‚Äôs French Program since November 2010, she has produced interactive works as well as documentaries.