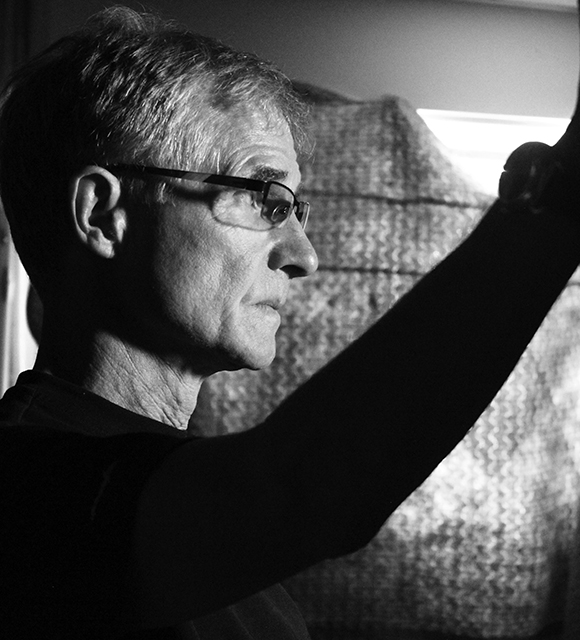 In his 40-year career as a filmmaker, Paul Cowan has never been one to shy away from controversy. He‚Äôs chronicled the rise and fall of renegade billionaire Robert Campeau (Double or Nothing), followed Dr. Henry Morgentaler on his controversial abortion crusade (Democracy on Trial), dramatized wrongly-convicted murderer Donald Marshall‚Äôs landmark battle against Nova Scotia‚Äôs justice system (Justice Denied), and stirred up a storm of controversy in the Canadian Senate with a hotly-contested docudrama about First World War flying ace Billy Bishop (The Kid Who Couldn‚Äôt Miss). He has been nominated for an Academy Award (Going the Distance) and won a Genie for best Canadian documentary (Westray). Cowan recently wrote and directed the feature docudrama Paris 1919.