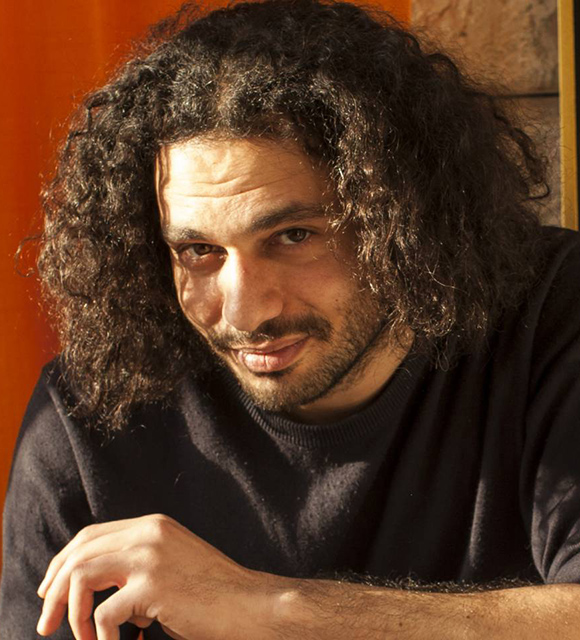 Amer Shomali uses fine art, digital media and technology as sociopolitical tools for change. After studying at the Van Art School in Canada, he completed an MFA in Animation at Bournemouth, UK. One of the founders of Zan Studios in Ramallah, Amer works as an animator and illustrator of children‚Äôs books, posters, and multimedia productions. His work has been exhibited in galleries across the Middle East and Europe. Amer‚Äôs short film "Dying of the Light" was screened in the UK, Belgium, Lebanon, and Palestine. He was also co-director and animator of "Animated Concerns", the animated TV series, in Palestine from 2006-2007.