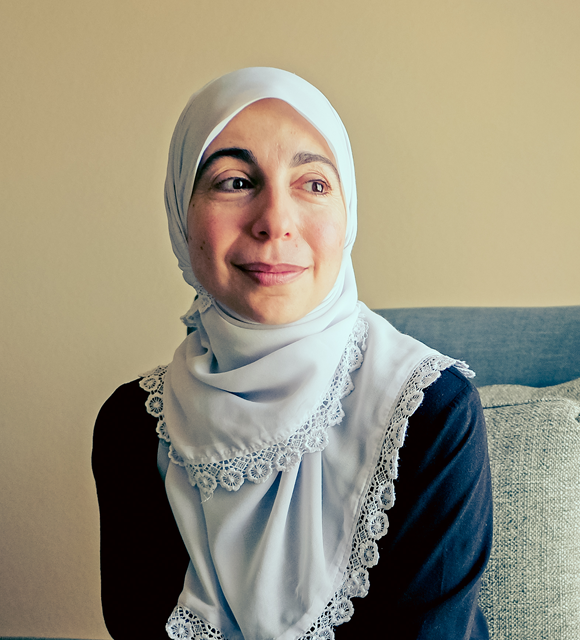 Bahia Amawi is a Palestinian-American speech therapist for Austin public schools, a mother of four young children and an observant Muslim. After she is fired from her job for refusing to sign the anti-boycott pledge, Bahia remains undaunted, suing the State of Texas and becoming a powerful symbol for the Muslim-American community in Texas, the largest in the United States.