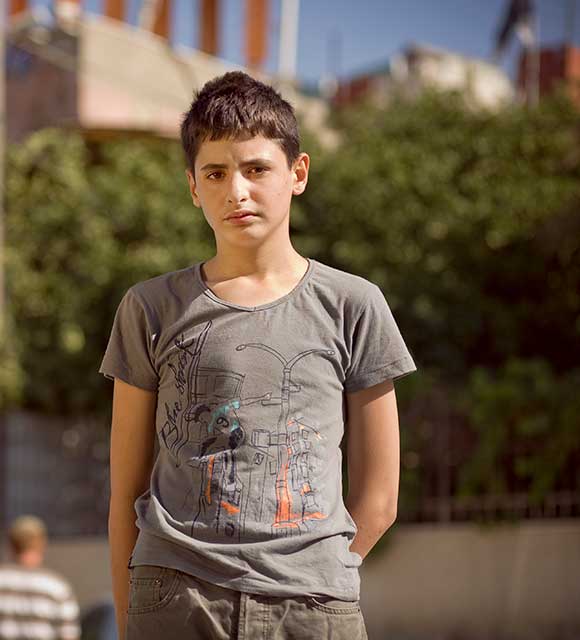 Mohammed El Kurd is a Palestinian boy born and raised in the East Jerusalem neighbourhood of Sheikh Jarrah. At age 11, Mohammed comes home from school to find half of his home taken over by Israeli settlers and his grandmother hospitalized. Forced to live under the same roof as the settlers, Mohammed quickly develops deep feelings of animosity towards Israelis. Yet when Israeli activists begin arriving in the neighbourhood to join Palestinian residents in protests against the evictions, Mohammed is surprised. “These are Jews? How can they be Jews?”, he asks himself, adding that he soon learned that “opinions differ within societies.” Mohammed gradually develops relationships with Zvi and other Israeli activists, and becomes committed to nonviolent strategies to regain his home and stop the evictions.