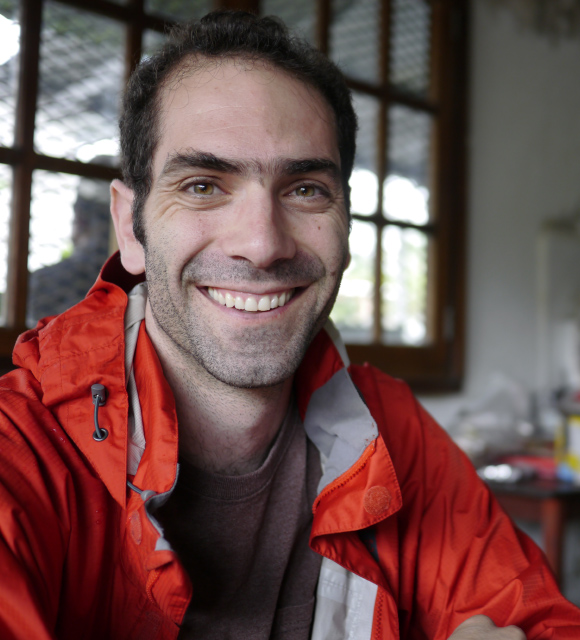 Daniel is a Communications Associate for Just Vision, an organization that fills a media gap on Israel-Palestine through independent storytelling and strategic audience engagement.

Daniel conducts research, media analysis and writing to support Just Vision's communications and public engagement efforts. He previously served as the organization's Director of Communications before stepping back to prioritize time with his family. As one of Just Vision's first interns in 2005, Daniel quickly became immersed in the language, politics and culture of the Middle East, working and studying in the Occupied Palestinian Territories from 2006-2008 and 2012-2013, first to study Arabic and later to conduct fieldwork for his dissertation. His academic research traces the evolution of the normalization and anti-normalization discourse in Palestinian society since 1967. He was a 2013-2014 Peace Scholar at the US Institute of Peace, an award-winning graduate student teacher at McGill University and George Washington University and was a 2010 recipient of the Kathryn Davis Fellow for Peace at Middlebury College.