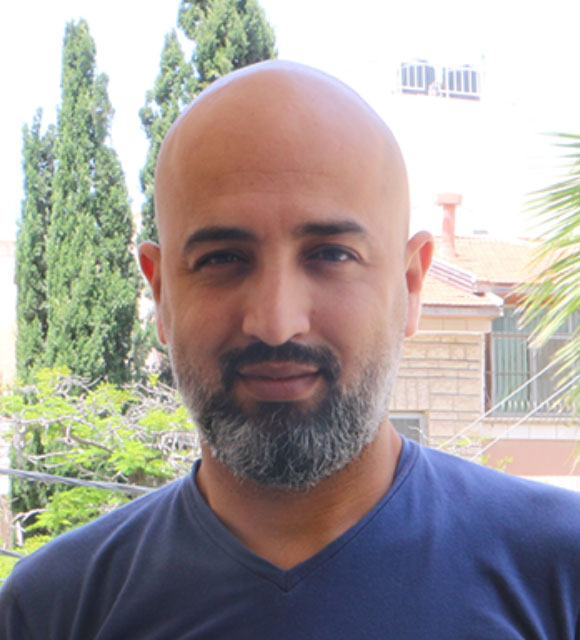 Fadi Abu Shammalah is Just Vision's Outreach Associate in Gaza, where he oversees screenings and programming related to Naila and the Uprising with students, educators, youth, cultural leaders, NGOs, women's organizations and universities. He is also the executive director of General Union of Cultural Centers - the only cultural union in Palestine. In addition, he has worked as an interpreter, producer and fixer for numerous international institutions and news agencies including Washington Post, De Standaard, Corriere Della Sera, Rai radio and TV, The National. He covered the Great Return March in an op-ed for the New York Times. Fadi has a BA in English Language from Al Aqsa University and has lived his entire life in Gaza.