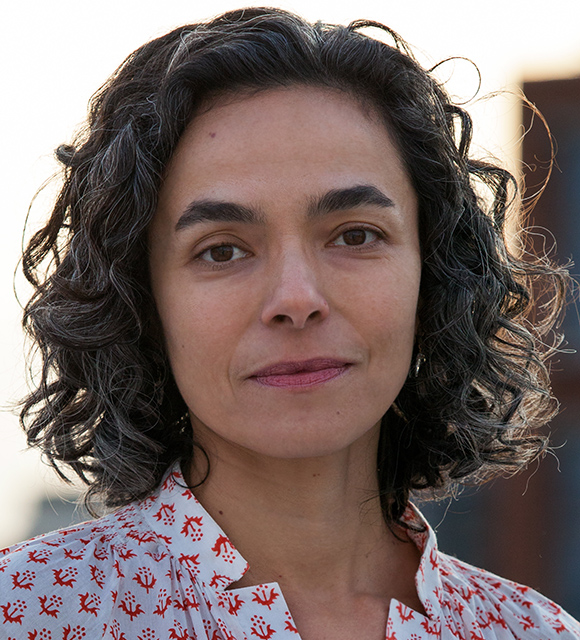 Flavia de Souza is the editor of the Academy Award-nominated short documentary Open Heart. Her work also includes the 2019 News & Documentary Emmy Award-winning feature film Armed with Faith, as well as credits on Naila and the Uprising, Song of Lahore, and Rancher Farmer Fisherman, which premiered at the 2017 Sundance Film Festival. Flávia’s work has screened at Tribeca, DOC NYC, and Sheffield, among other festivals, and has broadcast on HBO, PBS, Arté, and the Discovery Channel.