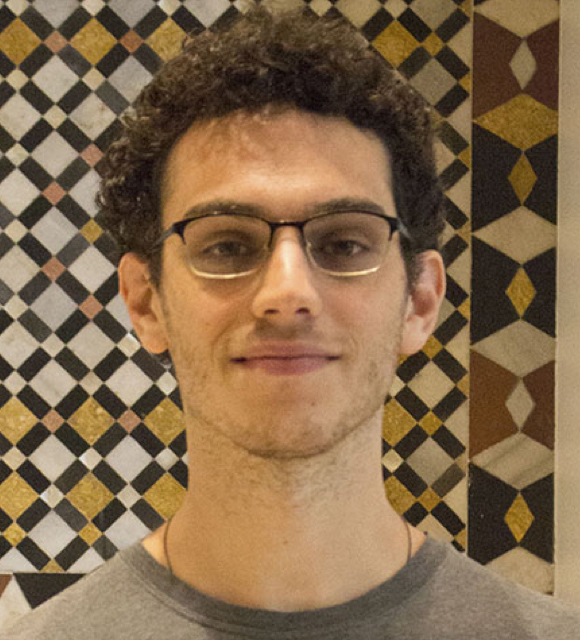 Guy is the Communications Manager at Just Vision, an organization that fills a media gap on Israel-Palestine through independent storytelling and strategic audience engagement. In this role, Guy supports the development and implementation of Just Vision's public engagement and digital media strategies, including social media engagement, film outreach, journalism and press, and more.

Guy is a graduate of the Hebrew University of Jerusalem, where he received a Bachelor's Degree in History, and of New York University, where he received a Master's Degree in Near Eastern Studies. Before joining Just Vision he worked as a Project Coordinator at Physicians for Human Rights - Israel, where he represented migrants and refugees in health-related claims, as well as conducted research on health inequities in the Occupied Palestinian Territories. Guy was born and raised in Jerusalem.