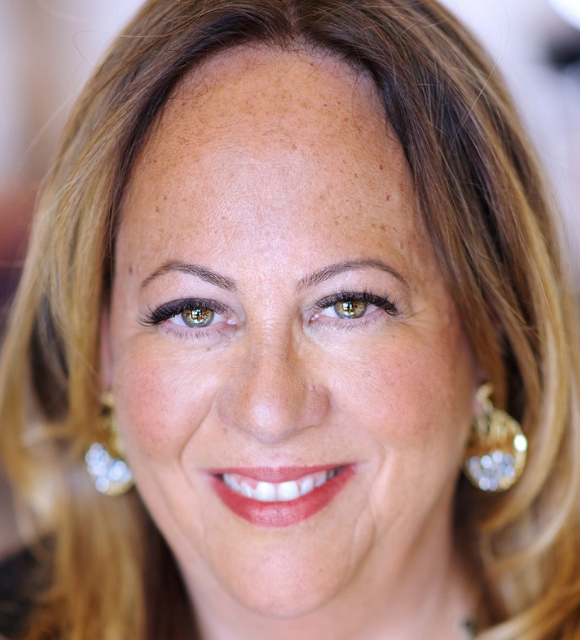 For more than 25 years, Ina Fichman has been producing award-winning documentaries, fiction films, youth series, and is one of Canada's pioneers in cross-platform media projects. In collaboration with partners worldwide, Ina has co-produced films which have been premiered at international festivals, distributed in theatres in Canada and the United States, and broadcast on major networks including CBC/Radio-Canada, Arte, Canal Plus and PBS. productions include the documentaries Undying Love, Dead Sea Living, Citizen or Stranger?, and 100% T-Shirt, and the feature films Family Motel and Mabul, which received a special mention at the Berlinale 2011. Ina‚Äôs feature The Wanted 18 is also having its world premiere at TIFF 2014.