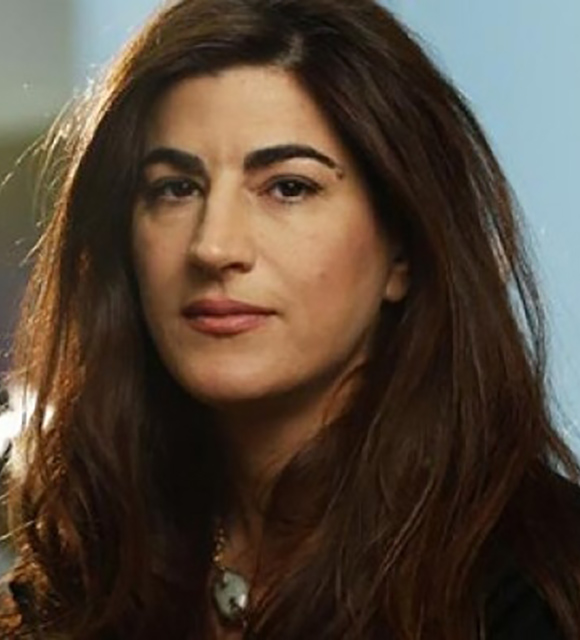 Jehane Noujaim began her career as a photographer and filmmaker in Cairo, Egypt. She attended Harvard University and was awarded the Gardiner Fellowship. She then joined the MTV news and documentary division as a producer for the series Unfiltered. Noujaim left her producing job at MTV to produce and direct Startup.com, which played as part of Sundance's documentary competition in 2001. The film won numerous awards, including the Directors Guild of America and IDA Awards for best documentary. In 2004, she directed the highly acclaimed film Control Room, which premiered at Sundance in 2004. After winning the TED Prize in 2006, Jehane used her wish to organize Pangea Day, a 4-hour, live show featuring short films used for social change, which was broadcast internationally in 2008.