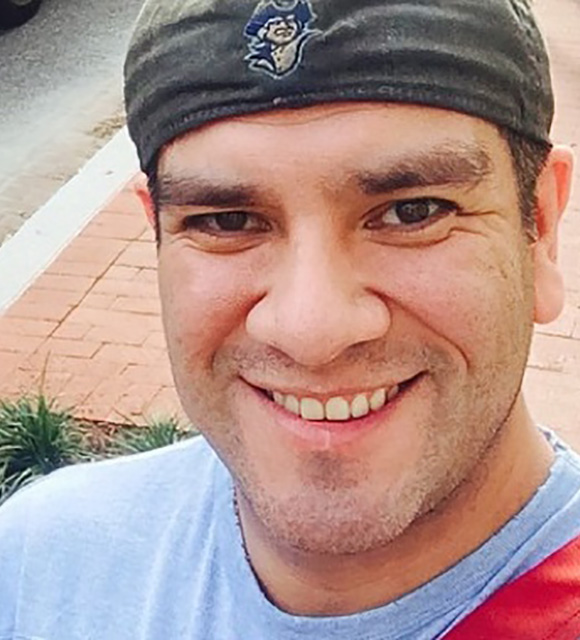 A graduate of the The George Washington University, Jesus has written for the National Geographic Channel and has worked for Agence France-Presse, International Jewish Monthly magazine, and Safeworld Productions: A Ted Turner Documentary Film Company. He also provided production assistance for JWM Productions on "Besa - The Promise" a documentary film about the Albanian Muslims who saved Jews during the Holocaust.