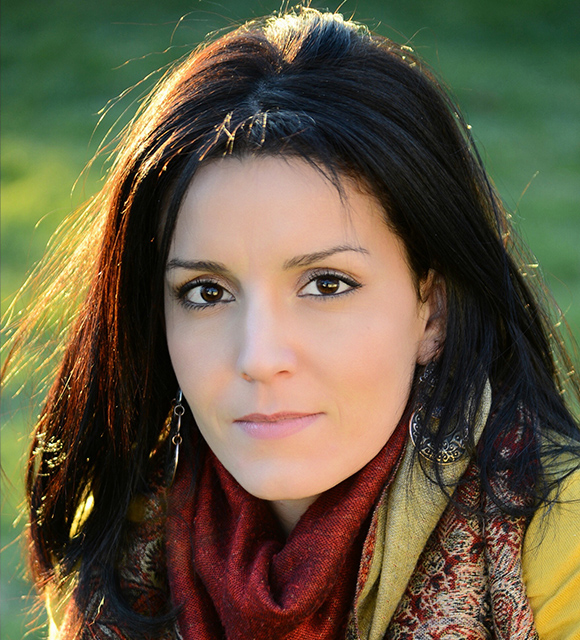 Joline has represented Encounter Point for audiences throughout the Arab World, Israel and the US. She conducted many of Just Vision‚Äôs online interviews with Palestinian peacebuilders. She currently lives in New York with her husband and daughter and is a reporter for Egyptian Television.

Born and raised in Jerusalem, Joline later lived in Jordan and graduated from the Royal Jordanian Air Academy with a commercial pilot‚Äôs license and a diploma in aviation science. She also received airline training in Canada and worked as a flight instructor in Jordan. She has worked as a facilitator at Face to Face/Faith to Faith, Building Bridges for Peace and Seeds of Peace, organizations which bring together youth from conflict zones, including from the Palestinian-Israeli conflict. Joline has participated in local and international conferences on conflict resolution and nonviolence and lectured in girls' schools in rural villages in the West Bank about women‚Äôs professional advancement.