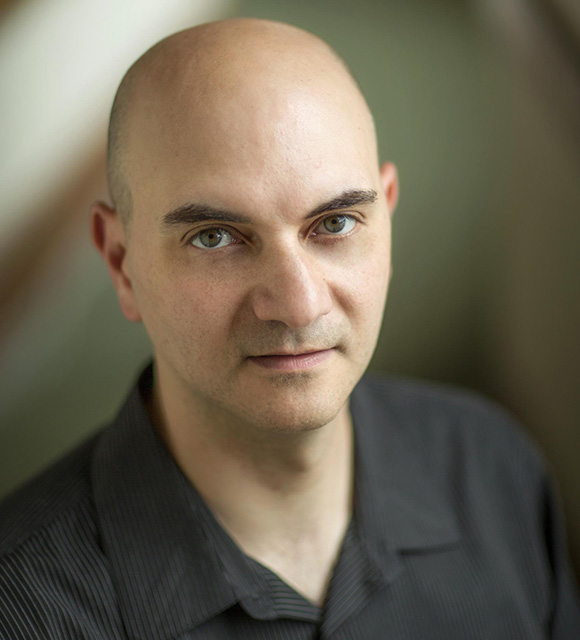 Syrian born Kareem Roustom is an Emmy nominated composer who has composed music for film, television, the concert hall and album projects. Steeped in the musical traditions of the Arab Near East and trained in Western music, Roustom is a musically bi-lingual composer who has collaborated with a wide variety of artists ranging from the Philadelphia Orchestra to Shakira. An active composer of film music, he has scored a number of short and feature-length films, and his score for the PBS documentary "The mosque in Morgantown" earned him an Emmy nomination in the 31st Annual News & Documentary Emmy awards. Roustom‚Äôs score for the award-winning documentary Encounter Point earned him the Best Musical Score Award at the 2006 Bend International Film Festival. About his score for Amreeka (Sundance & Cannes film festival award winner) the Hollywood Reporter wrote "Kareem Roustom's Middle Eastern-flavored score contributes greatly." About his score to the documentary Budrus (2010) VarietBudrusy Magazine wrote "A strong string, wind and percussion score by Kareem Roustom adds to the momentum and underlines key moments." In June of 2010 Roustom was awarded a fellowship to the prestigious Sundance Film Composers Lab held annually at the Sundance Institute. Roustom is also the recipient of BMI‚Äôs Pete Carpenter Fellowship in film & TV music.