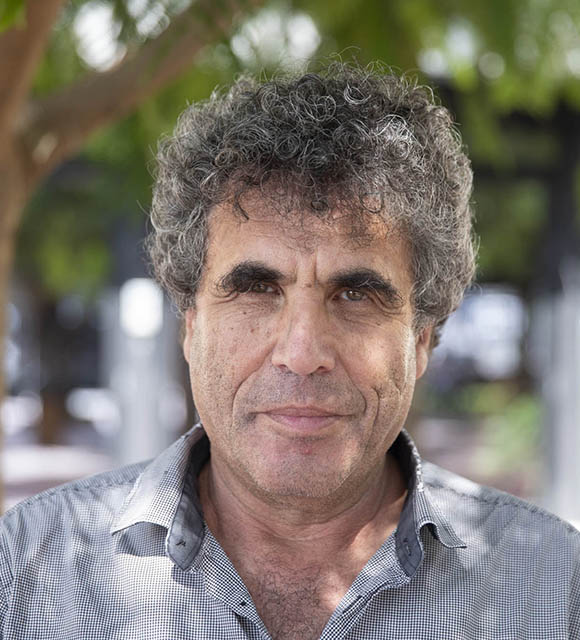 Meron is an editor at Local Call. Meron is an award-winning investigative journalist with over 30 years of experience in the Israeli media, including his tenure as the head of the news department at Ha'aretz and editor at the then-largest paper in the country, Yedioth Ahronoth.

His crucial reporting has been recognized time and again, including his groundbreaking investigative coverage of the theft of olive trees from Palestinian owners during the construction of the separation barrier, which won the Napoli International Prize for Journalism. He is also a long-time political activist. Rapoport is one of the founders of the Land for All movement, which calls for the establishment of two independent states, Israel and Palestine, with open borders, freedom of movement and joint institutions.