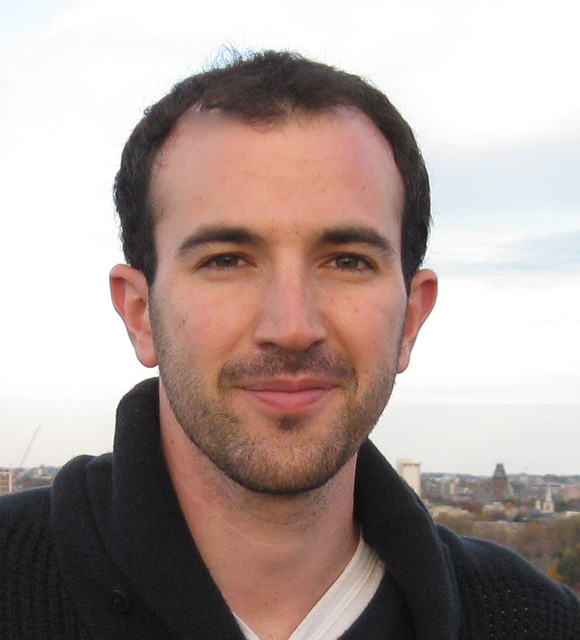 Nadav Greenberg worked with Just Vision from 2013-2013, most recently serving as the Media and Public Relations Manager. He was responsible for formulating Just Vision‚Äôs outreach and press strategy in the US and internationally, and liaising with communities who wish to learn more about Just Vision‚Äôs work. In this capacity, he has spoken before audiences across the United States, Israel and beyond, especially in conjunction with Just Vision‚Äôs newest documentary films, Budrus and Home Front: Portraits from Sheikh Jarrah. Nadav also served as a spokesperson for the organization in communication with media, think tanks, diplomats and community leaders.

Nadav grew up in Israel, and received his B.A. with honors from Harvard University after completing his service in the Israeli Army. At Harvard, his studies focused on the intersection between politics and popular culture. He wrote his senior thesis on contemporary Israeli cinema, and the ways in which it reflects trends in modern Israeli society. During this time, Nadav also produced a short documentary film, Comfort Food, which explored the role of hummus in the context of the Israeli-Arab conflict.