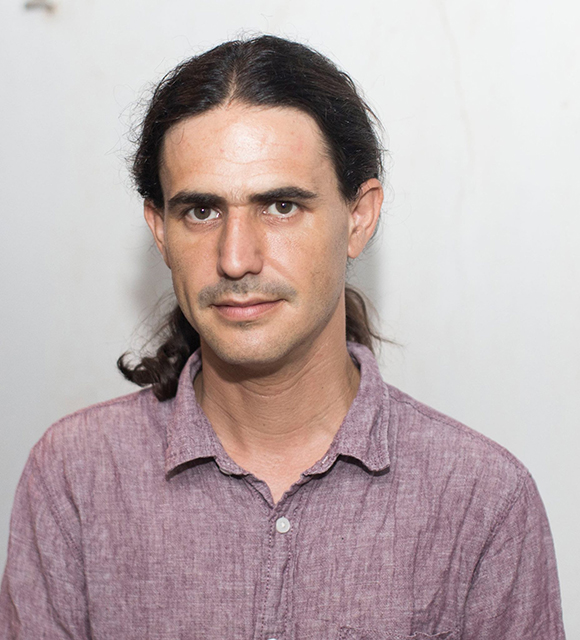 Oren is a long-time photojournalist and founder of the award-winning photojournalist collective, Activestills, which has created the compelling, visual language of Local Call throughout the years. Since 2003, he has been documenting social and political issues in Israel and the Occupied Palestinian Territories. Oren joined the Local Call team as a staff reporter in 2018, covering daily stories of human and civil rights issues from the occupation and affordable housing to socio-economic struggles and protests against discrimination. His work has been published in the New York Times Lens Blog, Al Jazeera, Vice, Tablet Magazine, and many more. He was awarded the Curators' Choice Prize in the Israeli Local Testimony of the Eretz Israel Museum during 2011-2014. Oren Holds an MA in Research/ Forensic Architecture from Goldsmiths University in London.