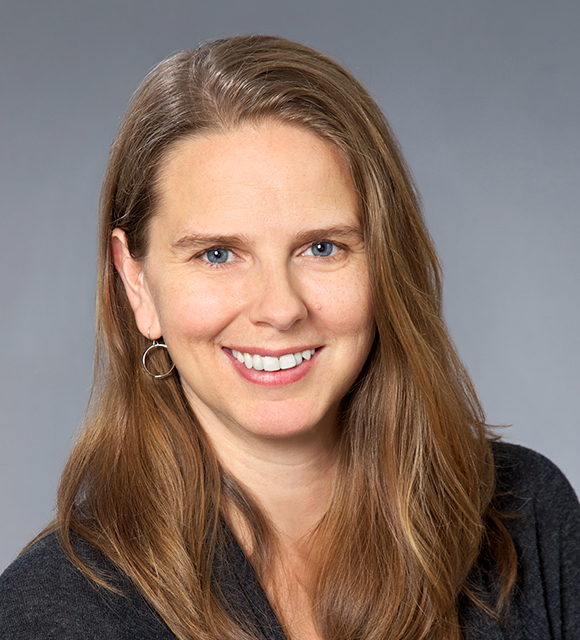 Rebekah has over twelve years of producing, directing and editing experience in film and television. She worked on films that aired on Al Arabiya, the Discovery Channel, and PBS. Rebekah lived in the West Bank for eight years where she worked with Palestinian and Israeli filmmakers to produce films (Swish, Swish) and documentaries (A Good Samaritan).
She also taught filmmaking at Al Quds University and Dar Al Kalima College. Rebekah has managed several youth media projects in the Middle East including a Palestinian-Israeli video exchange project.
Rebekah achieved a Master of Fine Arts in Film and Television Production from the University of Southern California School of Cinema-TV where she was awarded the Thomas Bush Cinematography scholarship.