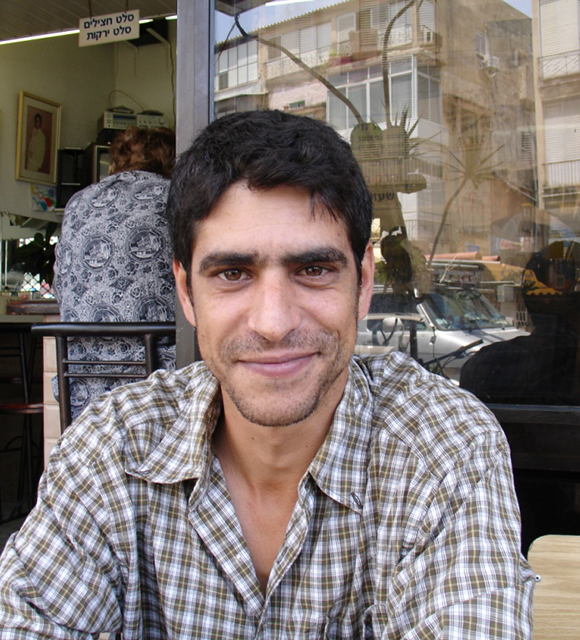 Shai is an Israeli director and writer from Jaffa. He has worked on televisions series for Israel's Channel 2, including Zbeng and Abramov. His first feature documentary film, Bilin My Love (Bil'in Habibti, 2006), about the nonviolent struggle in the Palestinian village of Bil'in was broadcast on Israel's Channel 8. His most recent documentary film Refugees, chronicling African refugees who cross the border to Israel from Egypt, aired on Channel 2 and Reshet in Israel.