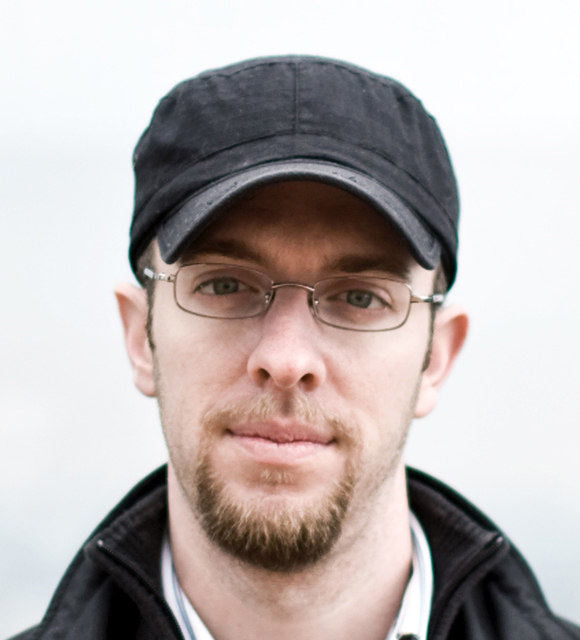 Talal Jabari started his career as a film producer in East Jerusalem and has worked on over thirty documentaries. In 2010 he directed Full Signal, and has since directed numerous historical and political films and television series around the globe including Aggressive Decrees (2011), Holy Blood (2012), and Enemies of the South (2014). His work has appeared on the Al Jazeera Documentary Channel and The New York Times, among others. He‚Äôs currently based in New York.