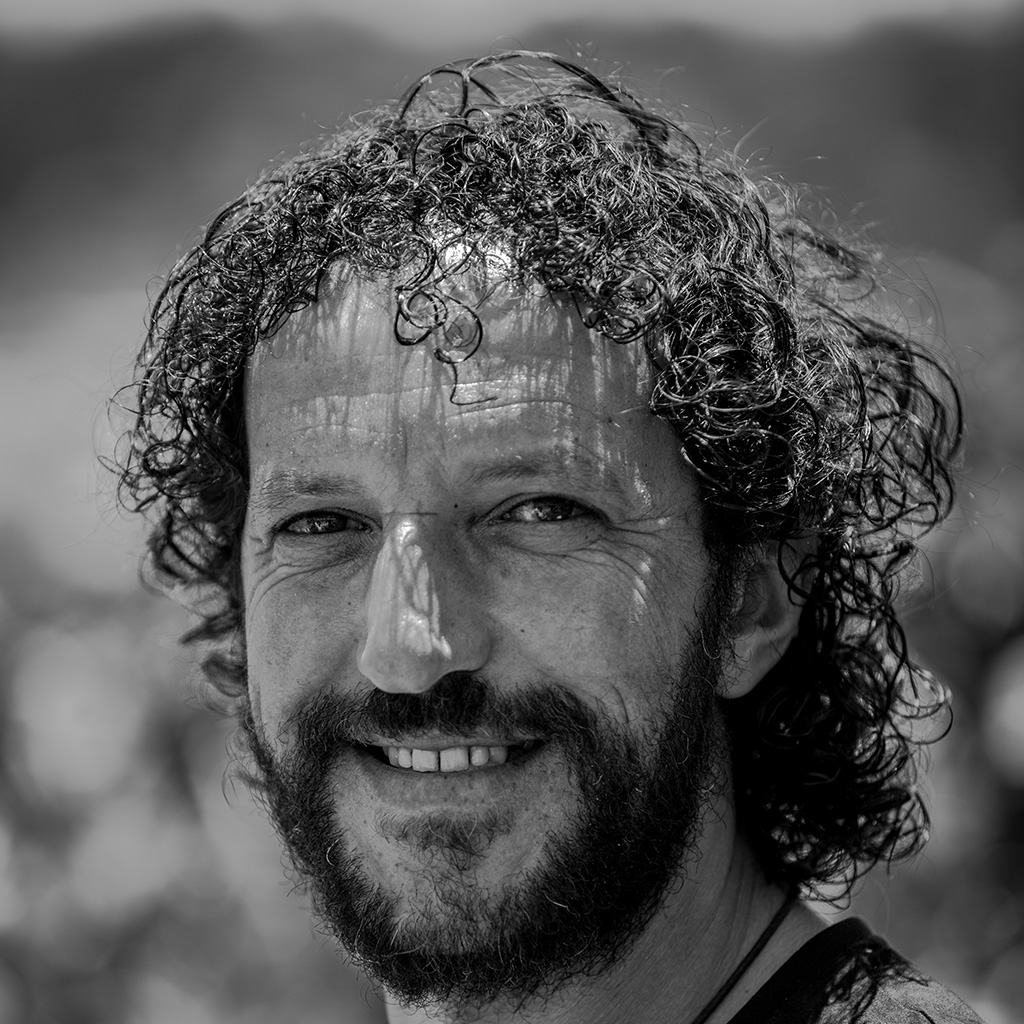 Ali went to Saudi Arabia in 2000-2001 for medical treatment after an Israeli settler shot him in the leg. While there, he learned that his brother Yusef had been killed by an Israeli soldier. Ali had spent years in Israeli prisons for actions like demonstrating against the occupation, throwing stones, and membership in a political party. When Yusef was killed, Ali joined the Bereaved Families Forum to work with Palestinians and Israelis who advocate nonviolence and reconciliation. Ali braves hatred of the "other" on both sides, and the stigma against those who work with the "enemy" as he spreads his message of nonviolent resistance throughout the Occupied Palestinian Territories and Israel, speaking with Palestinian militants and those threatened by Israeli settlers. Ali says that he will never forgive the soldier who killed his brother, but that he doesn't have to love Israelis to make peace with them. Read Just Vision's in-depth interview with Ali.