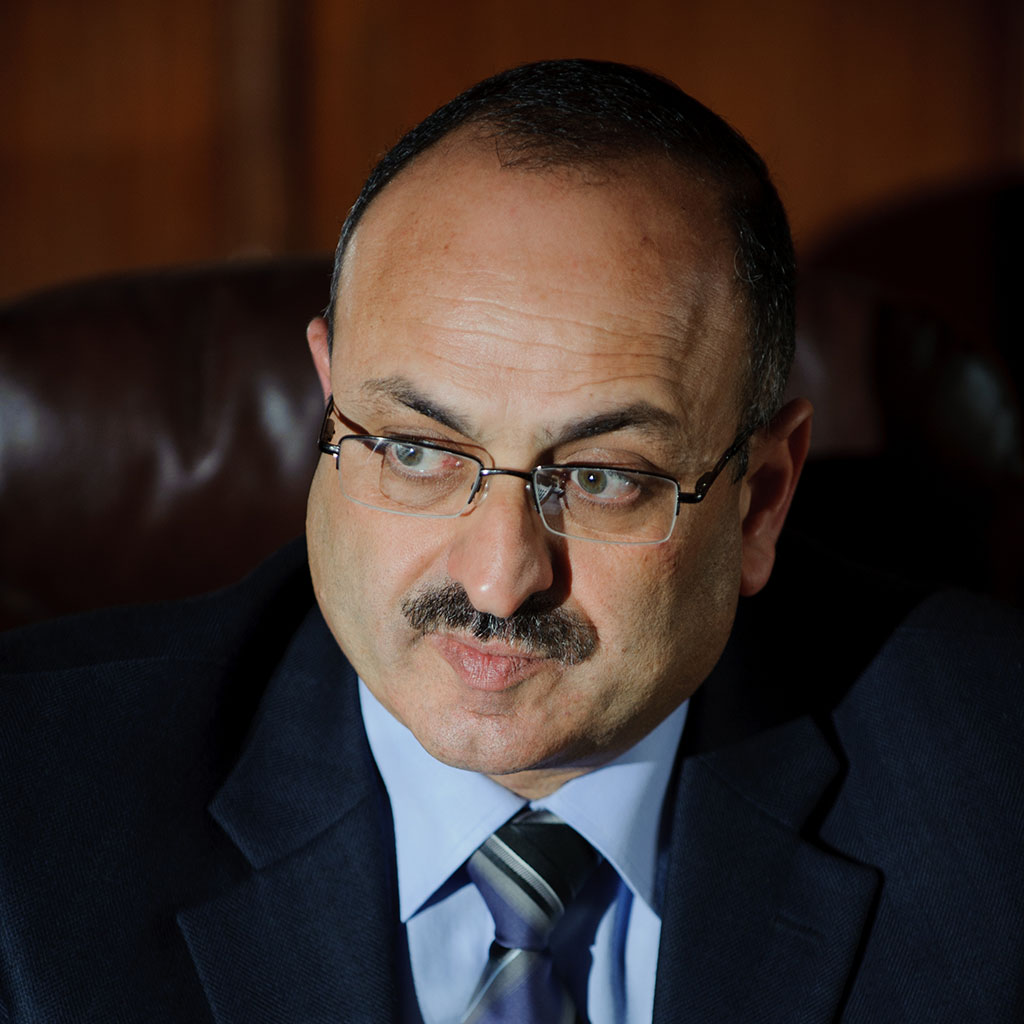 One day George, his wife Najwa and their two daughters were driving home from the supermarket in Bethlehem. Israeli soldiers opened fire on their car, killing twelve-year-old Christine. George spent three days unconscious in intensive care with nine bullet wounds, while his wife buried Christine without him. Less than a year later, George joined hundreds of other Palestinian and Israeli families in the Bereaved Families Forum working together for reconciliation, and against violence and occupation. George says that as a Christian, he forgives the soldiers who killed his daughter, but that peace can only come when Israel ends the occupation of Palestinian territory. Read Just Vision's in-depth interview with George.