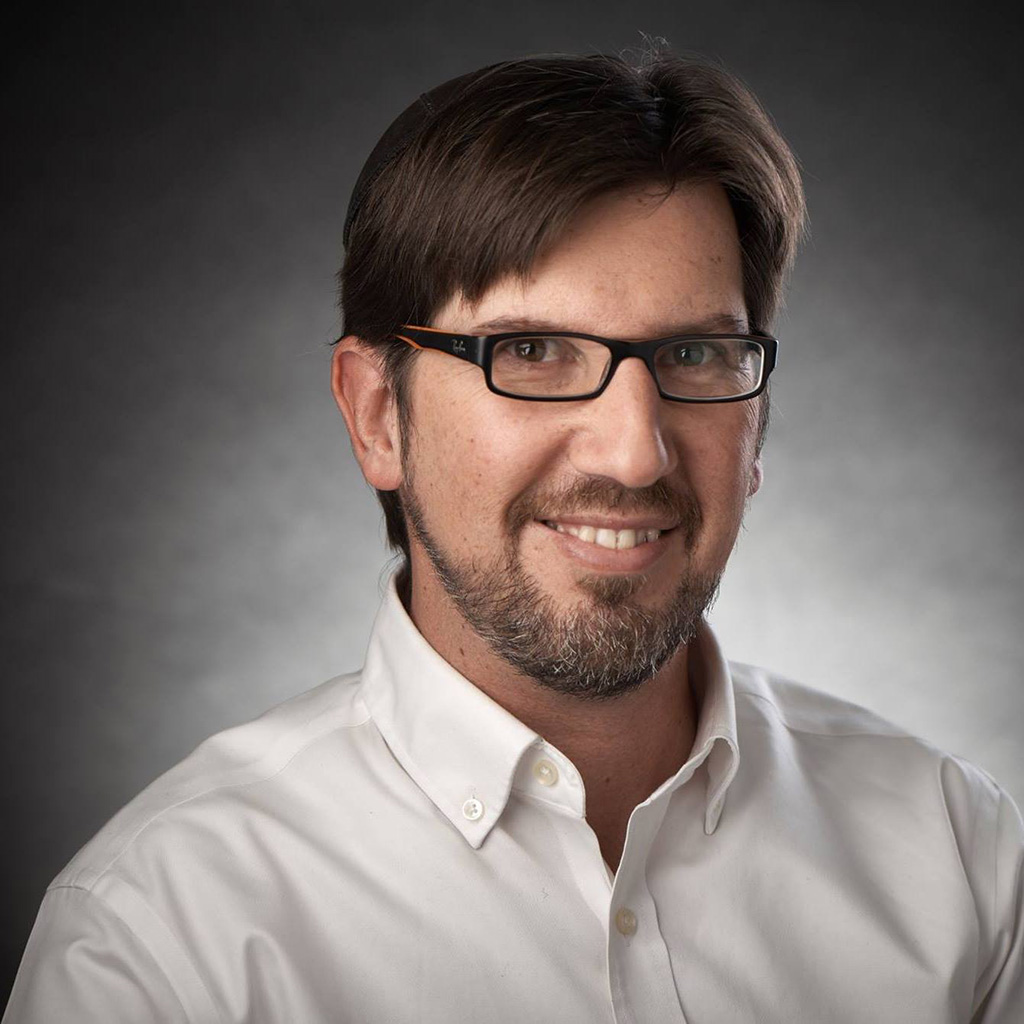 For most of his life Shlomo lived in Allon Shevut, an Israeli settlement near Bethlehem. As a youth, he actively supported a political party that advocated deporting Palestinians to neighboring Arab countries, until a religious Jewish mentor convinced him that Israel's continued occupation and settlement of Palestinian territory endangers its future. Shlomo and his wife left the settlement and moved to a city inside Israel, and Shlomo became a founding member of the Movement for Realistic Religious Zionism, a group working to encourage religious Israelis to support withdrawal from settlements. His public expression of his opposition to the occupation angered many people in his hometown. Shlomo embarks on a journey through the West Bank and Israel, questioning his own and his society's assumptions about the conflict, and moving beyond traditional Right- and Left-wing positions. Read Just Vision's in-depth interview with Shlomo.