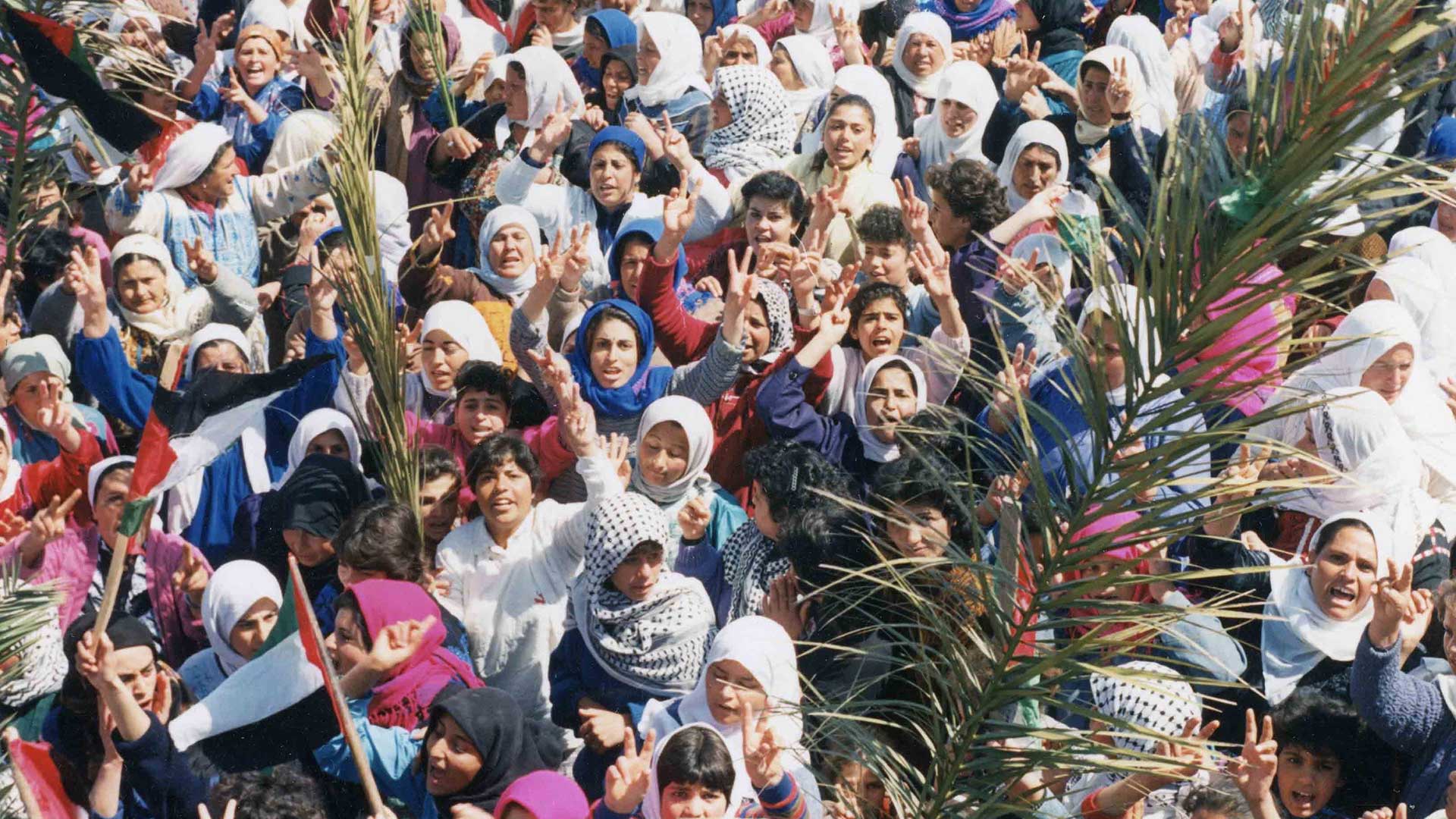 NAILA AND THE UPRISING

Our work relies on the generosity of individuals like you. Your donation helps us fill a media gap on Israel-Palestine through independent storytelling and strategic audience engagement.

Join our newsletter to receive periodic updates about Just Vision's work and the Palestinian and Israeli grassroots leaders we highlight.